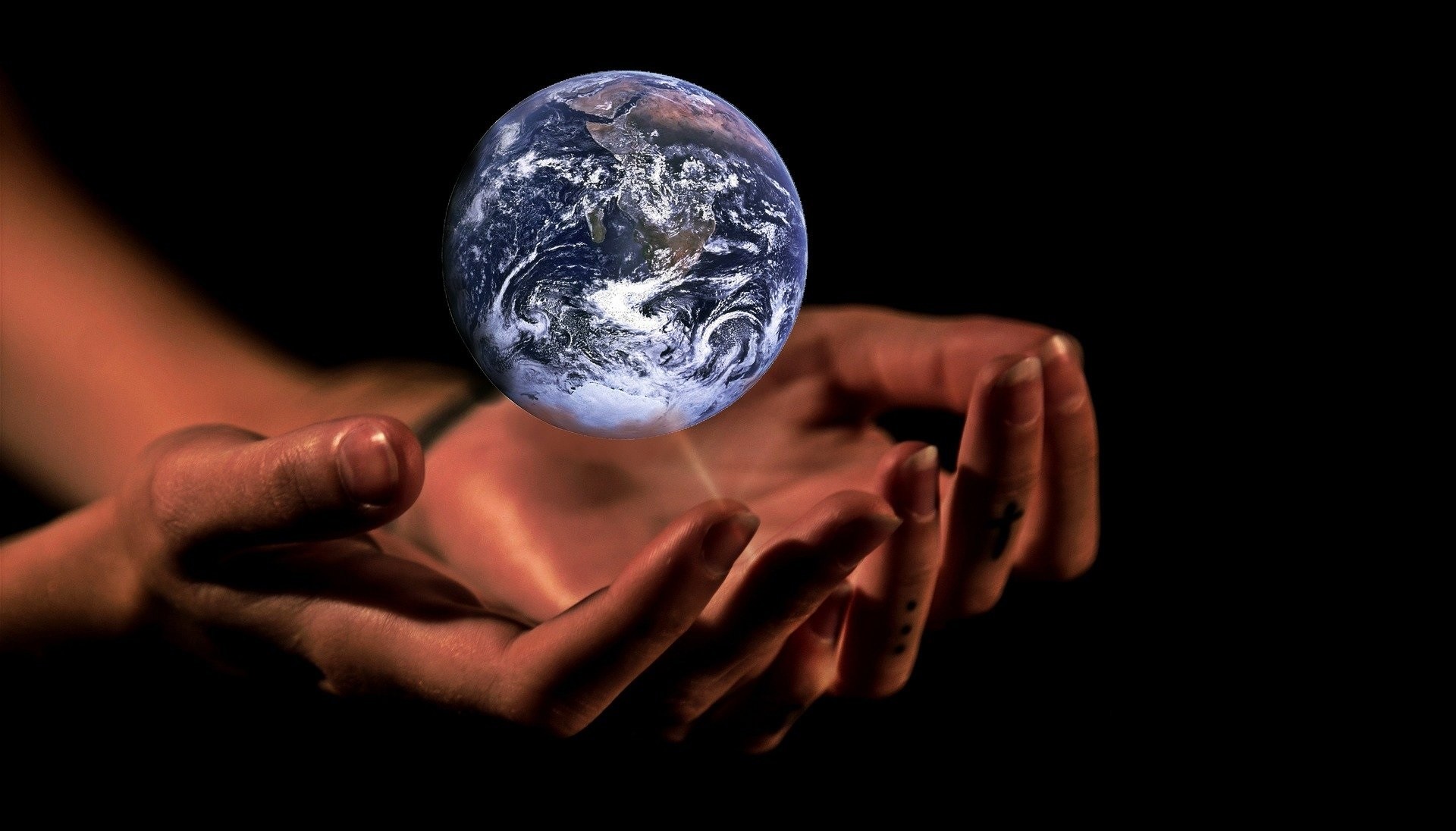 For many of us, it is an unquestionable fact that climate change requires immediate action. Increase in the atmospheric carbon dioxide (CO2) levels, rising global temperatures, changes in the level of solar radiation that reaches the earth; all these and changes in many other climate variables are argued to be the result of human activities. Experts are saying that if we do not take any actions, the damages of climate change will soon become irreversible. This has been known and debated for many years. In the Joint science academies' statement, published by Intergovernmental Panel on Climate Change in 2001, it is written that

There will always be uncertainty in understanding a system as complex as the world's climate. However there is now strong evidence that significant global warming is occurring. The evidence comes from direct measurements of rising surface air temperatures and subsurface ocean temperatures and from phenomena such as increases in average global sea levels, retreating glaciers, and changes to many physical and biological systems. It is likely that most of the warming in recent decades can be attributed to human activities.

Econometricians and data scientists can contribute to the fight against climate change by turning climate data into useful pieces of information. In particular, by using econometric theory we can

One of the most debated topics in climate sciences is earth's climate sensitivity (ECS). Earth's climate sensitivity is the amount of increase in the global temperatures that might occur at the time when CO2 concentration doubles. It tells us by how much global temperatures will rise in response to human-caused CO2 emissions. Pre-industrial level of CO2 was around 280 parts per million (ppm). It increased to around 409 ppm today. Without any interventions to reduce the emissions, concentrations are likely to reach 560 ppm (double pre-industrial levels) around 2060. By using simple physics, we can claim that the earth will be around 1oC warmer once CO2 concentration doubles. However, this would be an inaccurate claim because of the existence of feedback effects. Climate feedbacks are processes that can either amplify or decrease the effects of changes in the CO2 concentrations. Climate feedbacks include water vapour, cloud covers, ice and snow cover. They introduce a substantial amount of uncertainty and invalidates the results obtained by simple physics. Indeed, it has been argued that, due to climate feedback effects, possible change in the global temperature will be  1.5oC to 4.5oC at the time the CO2 doubles. Questions:

The answer to both questions is: Yes. Let's see how we can formulate ECS by using econometric models.

Most of the climate variables are observed and recorded in multiple locations/stations. For this reason it is natural to consider models and methods that are developed to analyze panel data sets. A panel data set contains observations on multiple units obtained over multiple time periods. Let Ti,t be the local temperature at time t, measured at location i and Ri,t be the local surface radiation at time t at location i. Furthermore, let CO2,t be the CO2 concentration in the atmosphere at time t. Assume that we have data for temperature and radiation for T time periods, from N locations. So, we have a panel data set for these two variables. Also, assume that we have a time series of CO2 concentration of length T. We can use the following panel data model to relate the one period ahead local temperature to current local temperature, surface radiation and to some global factors:

We can incorporate the global factors to our model by assuming the following time series model for λt:

and ln(CO2,t) is the logarithm of the CO2 concentration. Equation (2) can be seen as an energy balancing equation. This equation captures the relation between global radiation, CO2 concentration and global temperature. Any imbalance between these variables will affect the local temperatures of the subsequent period through λt because λt is in the model for Ti,t+1.

We can use model (1) and (2) to measure earth's climate sensitivity. ECS has the following analytic form.

Some future research can be conducted by developing and/or using alternative estimation methods that can yield accurate estimates when certain independence assumptions placed on ui,t+1 are relaxed. In order to avoid bias and inconsistency of the estimators, we need to be careful about what we assume about ui,t+1. For instance, when we are dealing with climate data, there are strong reasons to believe that there is a "spatial'' correlation between ui,t+1 and uj,t+1 when j ≠ i. This spatial correlation will depend on how far location i is from location j. Temperature changes in neighbouring locations will depend on each other. Given this, it would be unrealistic to assume independence between ui,t+1 and uj,t+1 for any j ≠ i. We might assume that the dependence dies out as the distance between i and j increases. However, even that might not be so realistic. We know that gases and solids thrown into the atmosphere travels around the globe within only three week. So, some shocks such as the effects of volcanic eruptions can affect all locations. An estimator that takes all these into account can be a more accurate estimate of earth's climate sensitivity.

Estimating earth's climate sensitivity is important as it provides policymakers or intergovernmental institutions a guideline of how to deal with global warming. This is relevant especially when institutions are setting upper limits for CO2 emissions and determining carbon budgets. An accurate estimation of it will lead to effective policies and eventually to a safer world to live in for humans and animals. Econometricians can make valuable contributions to climate research by searching for/finding/using correct modelling approaches, accurate estimation methods that take into account the nature of the climate data.