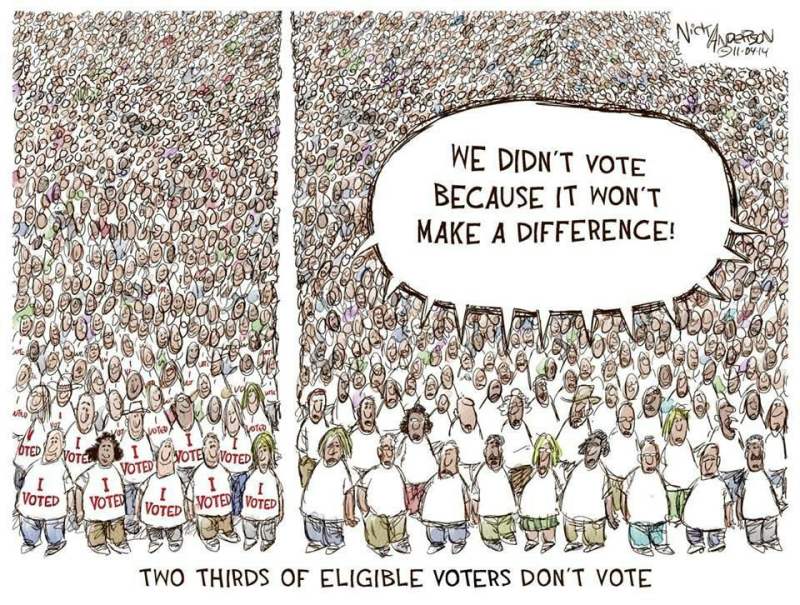 What do the 2015 Brexit and the 2016 Trump campaign have in common? They relied on the data services of Cambridge Analytica, a UK data science company specialized in employing military psychological operations and “weaponized” communications tactics in political campaigning. The company is founded by Steve Bannon, one of Trump’s former campaign advisers who also led Breitbart News, and puts into practice the doctrine that if you want to fundamentally change society, you first have to demolish it. After the US election, the data gathering and other ruthless practices at Cambridge Analytica caused a huge international scandal.

The Great Hack is filmed in the aftermath of the scandal as a fact-finding documentary with a plot in which the viewer follows US data-science professor David Caroll and British research journalist Carole Cadwalladr in their effort to get to the truth. They were among the first to investigate the role of Cambridge Analytica. As an American citizen, Caroll successfully sued Cambridge Analytica for a British court in order to reveal what personal data this company had gathered about him. When Caroll won the court case, Cambridge Analytica dissolved overnight to destroy evidence. Cadwalladr and Caroll also got into contact with important whistle blowers among former Cambridge Analytica employees Brittany Kaiser, a British business development director who was previously an idealistic intern of the 2012 Obama campaign, and Chris Wylie, a Canadian data scientist. These insiders reveal an insight into business witness stories and were important witnesses for hearings at the US Congress and British Parliament.

The documentary sketches a very grim message to democratic societies. Carole Cadwalladr says that it has become impossible to have free and fair elections anymore. For example, in Trinidad and Tobago, an island with a heterogenous ethnical population of Afro-Caribbean and Indian, Cambridge Analytics targeted the “Do so!” movement at Afro-Caribbean young voters to rebel against the Indian backed government with ”Do So! Don’t vote”. In the 2016 US election, having influenced 70.000 pivotal voters in three states decided the entire election. Cambridge Analytica deliberately manipulated voters in very subtle manners to abstain from their influence against the voters’ best interest.

Why watch The Great Hack? It is edited in a way to create a capturing suspense and what’s next, with state-of-the-art graphics and fly-on-the-wall scenes shot capturing facial expressions and having access to key insiders. Combined with the amazing negative impact of the revelations this combination ensured that I watched the documentary sitting on the tip of my seat for nearly two hours. Hence, five stars.

I recommend watching The Great Hack to everyone, but especially to students in Econometrics. Why? First of all, the Vrije Universiteit and the School of Business and Economics believe that collaboration, openness and social responsibility are the way forward for humanity. To stress this importance, Ethics is a recommended course in the second-year Bachelor curriculum and, among others, it stresses responsible use of data (science), which has caught international interest. The practices at Cambridge Analytica show an opposite world in which people like Steve Bannon and Alexander Nix, Cambridge’s CEO, are irresponsible, ruthless and on a cynical destruction mission. They display a total lack of any moral, and this world has become reality with huge impact (in contrast to Netflix’s Black Mirror fiction series). The Great Hack poses the inconvenient question: How to become a responsible user of these techniques?

There is a second concern that applies in particular to students of econometrics (and computer scientists) who I know as idealistic and societal involved. Many people think they will act in a responsible manner, Analytica’s whistleblowers seem to have been similar. For example Brittany Kaiser was once an idealistic intern at the 2012 Obama campaign, yet she was drawn deeply into Cambridge’s operations and only afterwards realized what she was part of. What blinded her? What drove her? Seeking richness, prestige, a sense of power, or simply supporting her parents in their bad financial position? I was unable to distill a definite answer, but everyone is susceptible to these influences and this may happen to me too, as it may happen to you.

To summarize, I recommend The Great Hack because it is capturing and appeals to VU’s mission of social responsibility. This documentary is too important to miss out. “Do So! Watch it!”